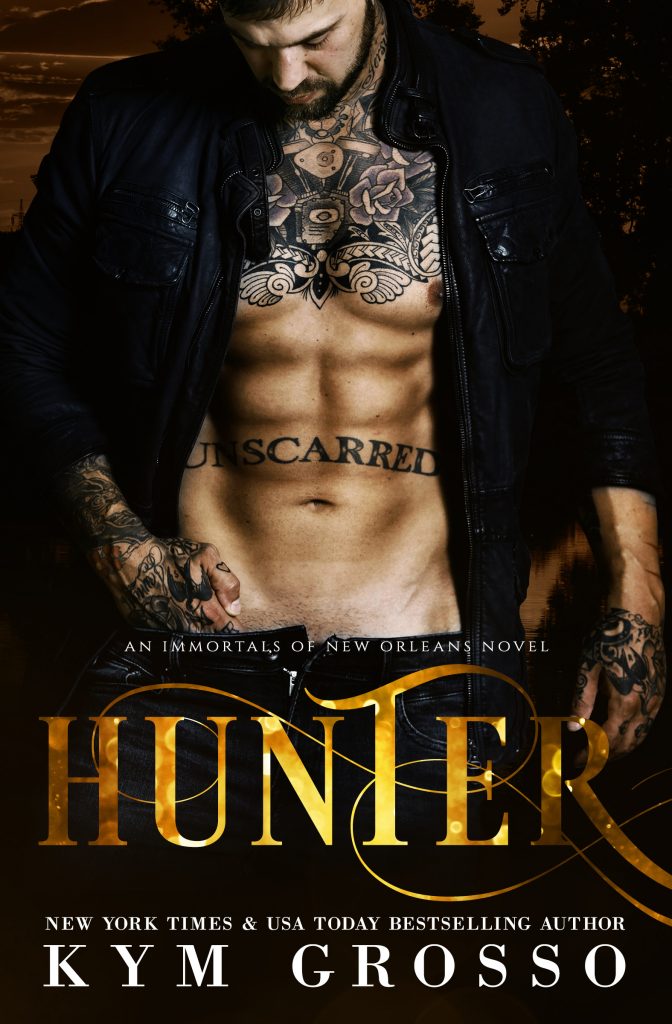 Hunter Livingston’s trip to Hell had been a calculated risk. Best case scenario, the Alpha would save a friend and come out unscathed; at worst, he’d burn in flames for eternity. But finding the high priestess had never been part of his plan, nor was rescuing the near-dead stranger he’d found lying by her side. Drawn to the mysterious woman, he’d sworn to protect her from the rogue pack who sold her into Hell and the demon who sought her soul.

With royal blood flowing through her veins, Dr. Willa Jacobs had long hidden her Lycan heritage. Deep within the rainforest, she’d unearthed a discovery that drew the attention of both humans and the forces of evil. Rescued by the charismatic Alpha, she’d known her kidnappers would never give up looking for her or her research. As the dominant Alpha stirred her beast to rise, her emotions warred, and she was more determined than ever to see her adversaries burn in Hell.

She holds a bachelor’s degree from West Chester University and a MBA from Widener University. In a previous life, she was employed as a speech therapist, a health care consultant, and a product manager for a software company. In 2012, Kym published her first novel and today, is a full time indie romance author. She recently moved to southern California where she can write while listening to the roar of the ocean.