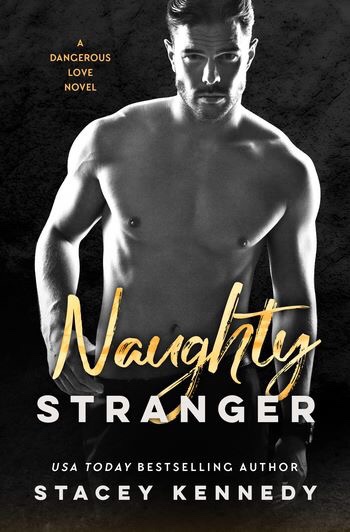 Let’s get one thing straight: Kennedy knows how to capture your interest from the first line. Once again she has written a sexy story to keep me turning the pages late into the night and has not disappointed me yet. My reading enjoyment rises to the Nth degree when you can hook me with the first chapter.   Naughty Stranger gives you a sexy edge of your seat mystery.

Peyton is smart, beautiful and the new girl in town. Boone Knight is the local detective who is trying to solve a murder in a town where such crimes are very rare. He believes this crime is tied to Peyton’s past. Peyton is starting a new life and putting her heartbreaking past behind her. However, mysterious Peyton believes its just a random crime. Boone believes differently and vows to protect Peyton. The sexy hero becomes Peyton’s one time lover to full time protector.

Are you looking to start a new series? Try the Dangerous Love series. A steamy and thrilling love story wrapped in suspense and danger. Honestly, if you are not reading Stacey Kennedy, you NEED to jump on board.

Advanced copy provided by netgalley and publisher for review purposes. 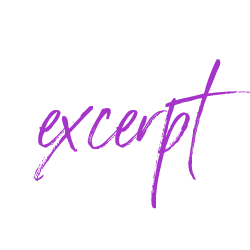