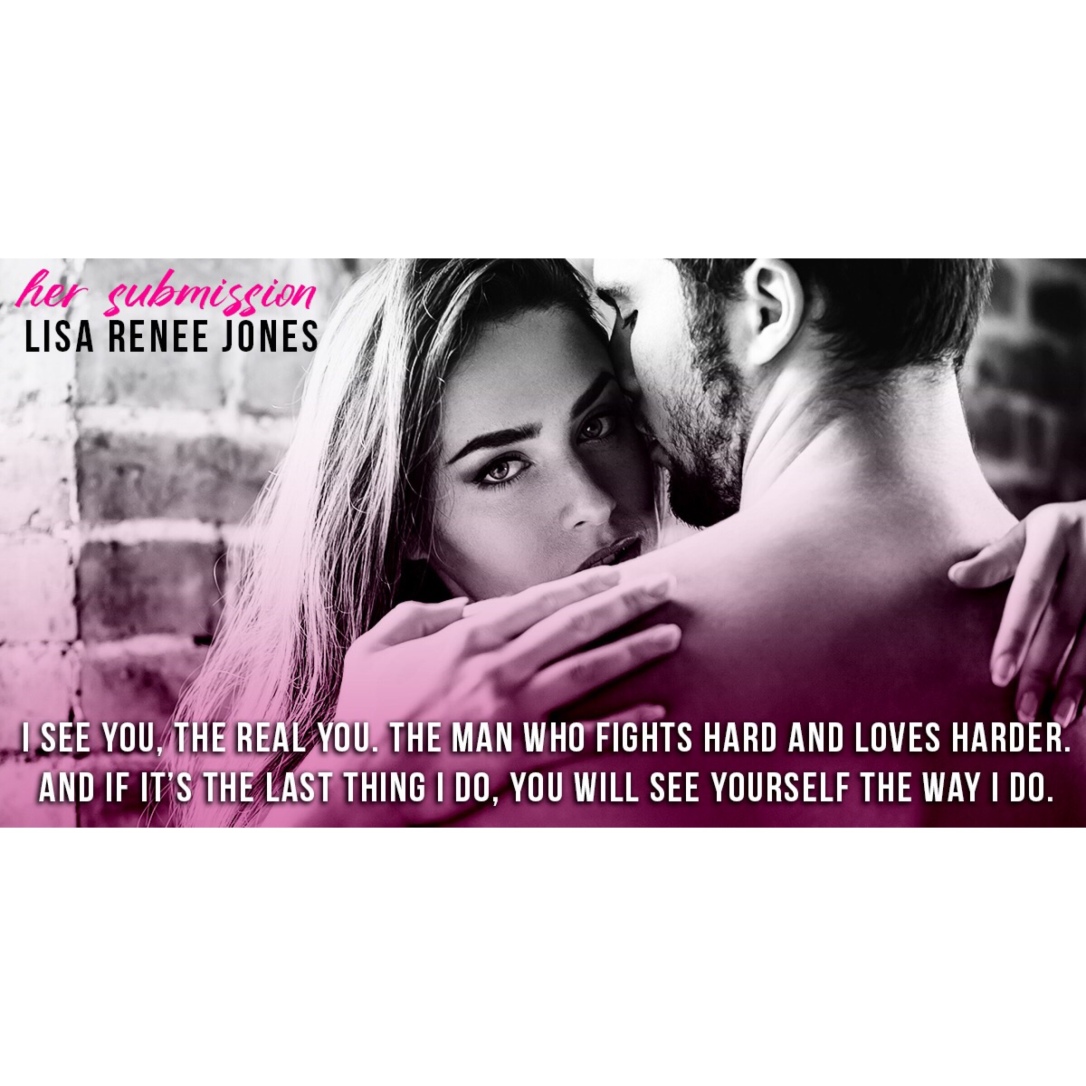 The second and final book in the Dirtier Duet by Lisa Renee Jones.

Abbie swore that she was done with rich, powerful men. They’ve hurt her. They’ve hurt her mother, who she will do anything to protect. She’s done playing the submissive. She’s ready to fight back.The problem is that Gabe Maxwell is one of those rich, powerful men and he refuses to be ignored. He’s in her path and she can’t seem to steer clear of him. He wants her. She wants him. But it’s not that simple.

“What do you want, Abbie?” Gabe demands, tearing his mouth from mine. “Say it. I need you to be clear. What do you want? But be careful what you ask for. You’ll get it.”

He slides his hands under my leggings, palming my backside I left bare in the rush to take out Dexter. “More doesn’t get you a nice, funny guy, Abbie.”

I’m on fire now, poking the bear and I can’t hold back. “And you’re afraid to find out. Is fear all I make you feel?”

His mouth suddenly crashes down on mine once more, his tongue pressing past my teeth, his kiss demanding, angry. He’s pissed. At me. At himself, I think, and that’s what I want to know. That’s the part of him I want to understand, I want to demand he show me.

“Get undressed,” he orders, setting me back from him, crossing his arms in front of that broad perfect chest of his.

My chin lifts in defiance, in refusal to allow him to intimidate me. Maybe he wants me to think he’s a monster like Kenneth. Maybe that should even piss me off but it doesn’t. It challenges me.

I pull my shirt over my head and toss it aside. “See?” I say. “Sometimes I even follow orders.” I unhook my bra, shrugging it away, exposing my naked breasts, the cold air puckering my nipples. “I must be very, very afraid of you.” I toe off my shoes and peel away my leggings, no panties to fret with. I’m not wearing any. Naked now but for socks, I’m not messing with, I close the small space between us and stand in front of him. “Or maybe I was right. You’re the one who’s afraid.”

He catches my hip and drags me to him. “You’re playing with fire.”

“Stop warning me away and pulling me back. Choose, Gabe. All in, remember? Or is that code for only if it’s me?”

His jaw clenches, his gaze lowering, raking over my naked breasts, and I can’t explain it, but I’m more naked right now, in this moment, with this man, than I’ve ever been before.

“All in, Abbie. That’s what you want? That’s what you’ll get.” He backs me up and presses my hands on the bar behind me and at my sides. He shackles my hips, and pulls me forward, forcing me to use them to hold myself up. “Keep your hands there,” he orders. “If you move them, I’ll punish you.”

Heat rushes through me but there is no fear. I don’t fear this man the way I feared Kenneth. I will never fear Gabe. I damn sure don’t fear the thick bulge of his erection pressing against my belly. “Punish me?” I challenge. “How would you punish me, Gabe?”

“You still haven’t been properly spanked, now have Abbie?”

“You spanked me, remember?”

“That was a love pat, remember? A spanking” he adds, most likely for effect, as he’s watching me with hooded eyes. “My hands on your pretty little ass. My cock buried inside you while I make it burn.”

His hand on my ass.

His eyes lower to my mouth, linger with a promise of a kiss I crave but that doesn’t come, his gaze lifting with his own challenge. “Are you scared now?”

“If that’s the goal, it’s safe to say that you failed. I’m pretty sure what’s going on with me right now, can not be described as fear. Are you scared?”

I expect him to laugh or balk but he doesn’t. He leans in close, his lips at my ear, “From the day I met you, baby. From the day I met you.” He pulls back to look at me, blue eyes lit up and like fires in a forest, they burn a path through me. “And you’re right. I am pushing you. Right here. Right now. Don’t move.”

New York Times and USA Today bestselling author Lisa Renee Jones is the author of the highly acclaimed INSIDE OUT series.
In addition to the success of Lisa’s INSIDE OUT series, she has published many successful titles. The TALL, DARK AND DEADLY series and THE SECRET LIFE OF AMY BENSEN series, both spent several months on a combination of the New York Times and USA Today bestselling lists. Lisa is also the author of the bestselling WHITE LIES and LILAH LOVE series.
Prior to publishing Lisa owned multi-state staffing agency that was recognized many times by The Austin Business Journal and also praised by the Dallas Women’s Magazine. In 1998 Lisa was listed as the #7 growing women owned business in Entrepreneur Magazine.

Because we all need a little more Mistress Nora. . . grab this prequel for the Free Free!!!!
❤️BOOK REVIEW ❤️