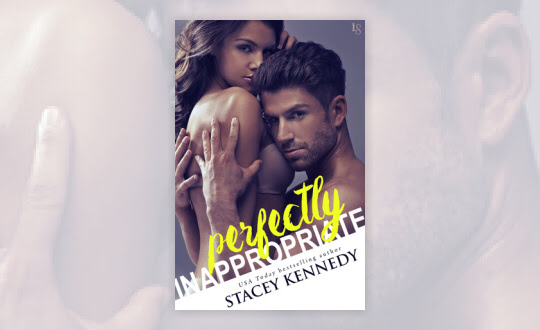 A woman scorned and a politician with a wild side connect online—and explore their hottest fantasies in the flesh.

Olivia Watts knows that her problems are painfully average. She got engaged, and her fiancé cheated. She gave up on her dream job—street photographer—and settled on a more practical one: graphic designer. She scrimped and saved to buy a home, only to realize how empty it was. So when Olivia hears about an exclusive dating app that matches subs with highly trained doms, she does something she never thought she’d do in a million years: She signs up. The last thing she expects to find is a man whose sizzling touch reawakens the woman she used to be. . . .

Noah Grant has no time for relationships. His sole purpose is to win reelection. That’s why he pays a premium to the discreet app that satisfies all his dark desires. But after sweet, innocent Olivia is vetted and arrives for their week together in his penthouse, it’s blatantly clear that she’s running from her demons. Noah’s more than willing to be her escape—until their emotions get tangled up in their games. Now, to become worthy of Olivia’s heart, Noah will have to prove that he’s more than a fantasy.

The duet of naughty novellas: BOUGHT BY THE BOSS

The Dirty Little Secrets series: BOUND BENEATH HIS PAIN | TIED TO HIS BETRAYAL | RESTRAINED UNDER HIS DUTY | CUFFED BY HIS CHARM