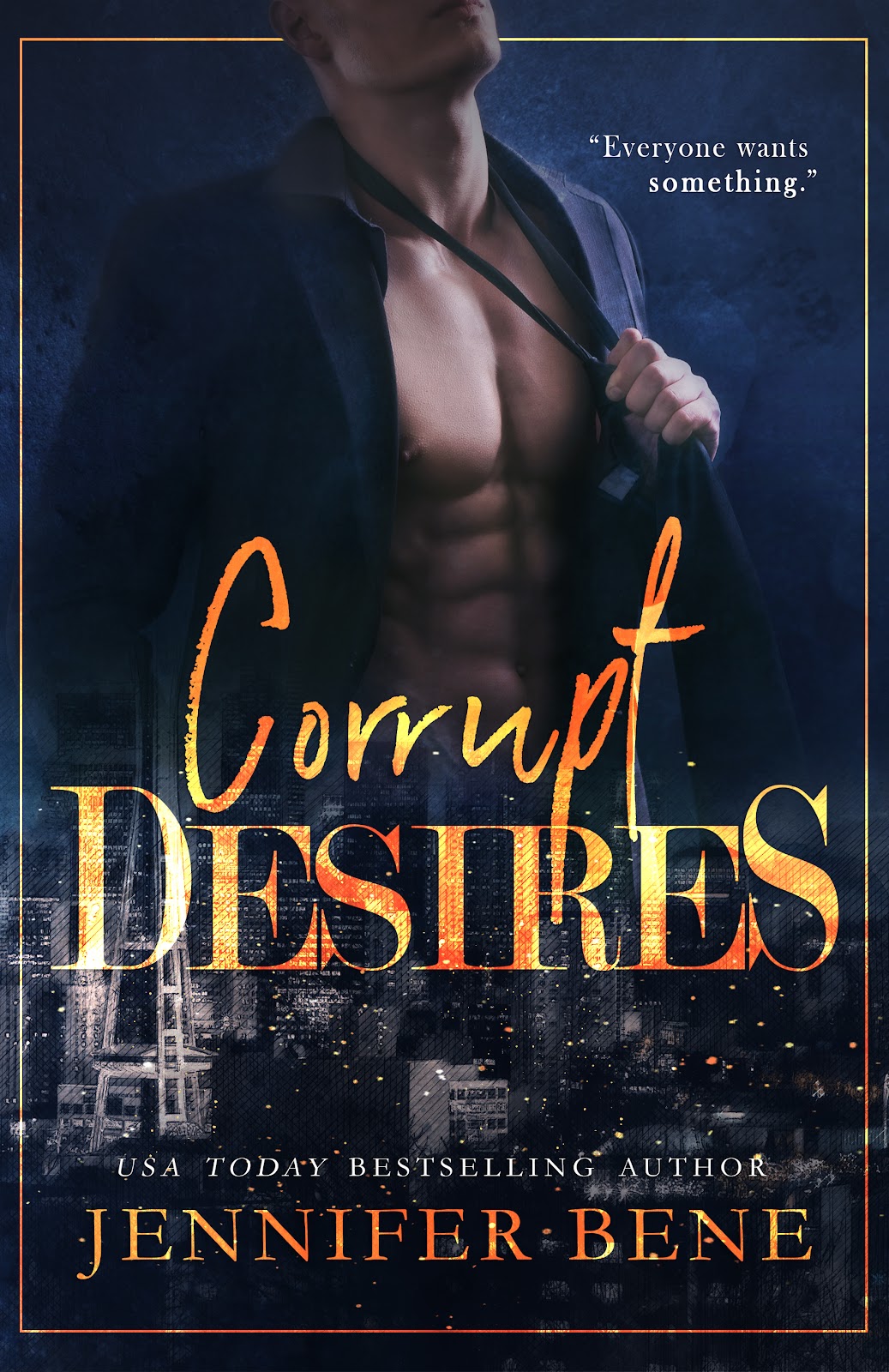 Phee knows that girls like her don’t get the fairytale…
Falling for a man like Bryant Holbrook is just begging for heartbreak. Rich boys don’t look twice at waitresses from the fog, at least not until now. One smart-mouthed taunt and his turquoise eyes are all over her. That cocky, bad boy grin tempting her with the impossible.It should have stayed a one-night stand.Now, it’s too late.Phee is pulled into a world of danger and corruption where Bryant must put everything at risk to keep her safe, or risk losing her to keep his father’s dream alive.

Get the latest book news (and a FREE book at signup) here: http://tinyurl.com/jbeneauthor