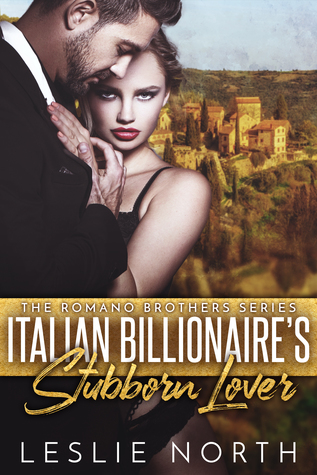 Luxury real estate agent Adeline Peluso came to Italy in search of adventure. Inheriting an apartment with a view of the coast in Sicily sounded like something out of a movie, but after two years watching a resort she’d always loved fall to pieces she’s ready to throw in the proverbial towel…that is until one of the owners finally walked into her office. Tall, dark, and devastatingly handsome, the man would drive her crazy with his arguments if he didn’t set her aflame with his kisses.

Billionaire Nicolo Romano is a global citizen. He’s the kind of guy who skis in the Alps, snorkels in the caribbean, and enjoys the lights of the Vegas strip on a whim. He has no desire to be tied down anytime soon. So when he and his brothers inherit the family resort, Nicolo has one goal: Sell it and sell it fast. But coming back to the place he loved as a child to find a woman who feels just as passionately about the crumbling hotel throws him. Instead of using his business savvy to sell fast, Nicolo is wooing this woman with his island, slowly falling back in love with the place himself.

Adeline Peluso tapped her stiletto heel nervously on the rust colored terracotta tile floor as she traced her perfectly manicured fingernail over her plump bottom lip. Blinking, she contemplated the choice before her. She could stay in Sicily or let go of her dreams and move on.

“Poo,” she said, frowning at her laptop where it lay open atop an ancient walnut desk that was large enough and heavy enough to double as a raft on choppy seas. Between her eyes was a small, pinched crease of consternation that had plagued her with compliments of “adorable” and “sweet” ever since she’d been a young girl. Now at twenty-nine it was no less cute, but in truth, she was actually quite frustrated.

The beauty of her surroundings, which normally worked wonders to lighten her mood, did nothing for her today. From outside the tall, open windows of her real estate office, the calming sound of waves lapping against the Sicilian shore reached her ears. But instead of making her thankful for the life she lived as it usually did, it made her wistful for the adventures she was missing by remaining on the island of Sicily.

Moving to Sicily had been a dream come true for Adeline. Its history and heritage were more diverse than even the home she’d left behind in America. It was in Sicily that she had learned how to live with gusto and verve, and she had treasured the summers she’d spent there with her grandparents. Though they were gone now, it was through their happy marriage in this beautiful place that she’d learned what life-long love looked like.

She had thought that she could capture some of the magic of their lives by moving to Sicily. It had been her childhood dream. She’d thought that she would find love and adventure. Instead, she had an empty apartment to go home to at night and her life was filled with the same bored routine that she’d left behind in America.

She needed adventure. She needed more from life. It was too amazing to sleepwalk through.

“I could find love in Spain,” she said. Crossing her legs, she tapped her toe silently in the air as she contemplated her choices. 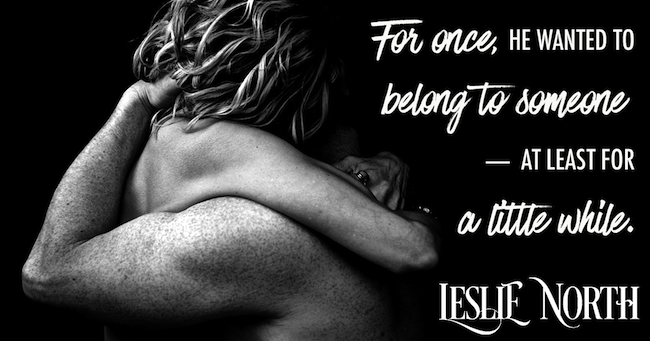