“What are you doing?” She winced at the husky sound of her voice.

“Showing you I’m not crazy,” he reminded her.

“Ah, yeah.” She momentarily lost her train of thought when he tossed his shirt aside and then bent to remove his shoes. “Not sure that’s working.” The man was stripping in front of her and she couldn’t take her eyes off him.

When fully dressed, he was impressive. Naked from the waist up, he was breathtaking. The stark lighting hid nothing from her. From his broad shoulders and washboard abs to his tapered waist, he was the most flawless male specimen she’d ever seen. Nothing in a magazine or movie could touch the sheer masculine perfection of Darius Varkas.

And then there was the tattoo that covered the left side of his body—thick lines of rich bronze, outlined in the same green shade as his eyes, swirled over his chest and arm and disappeared into the waistband of his pants. There was no recognizable design, but it was stunning all the same.

His biceps rippled when he shoved his hair away from his face. He was watching her intently as he unbuckled his belt, unzipped his pants, and pushed them down. His boxer briefs went at the same time and, when he straightened, he was totally naked.

Sarah sat down hard on the stairs. She knew she was staring but couldn’t help herself. His eyes seemed to be glowing, which had to be a trick of the light. But it wasn’t his eyes that had captured her attention. No, it was the thick erection spearing upward from the thatch of hair on his groin. Darius was built to scale, which meant he was bigger than any man she’d been with. His tattoo also continued down the left side of his body all the way to his ankle.

She fanned her hand in front of her face until she realized what she was doing and made herself stop. Darius, the devil, grinned at her.

If he made one move in her direction, she wasn’t sure if she’d race back up the stairs or jump him. At this point, it could go either way. “You’re naked.” Way to state the obvious.

“I know.” He held his arms out by his sides and slowly turned so she could see every inch of him. The tattoo bisected his back into two planes. The design wrapped around the entire left side of his body with the exception of his hand and foot. His face was also unmarked by the spectacular design.

Sarah rubbed her damp palms against her jeans. “Why are you naked?”

“Watch, Sarah.” The way he said her name made her insides melt. “And don’t be afraid.”

With that ominous warning, she watched and waited.

Darius Varkas is a drakon. He’s neither human nor dragon.

He’s also the target of an ancient order who want to capture all drakons for their blood. When fresh, a drakon’s blood can cure any illness and prolong a human’s life, and the Knights will stop at nothing to get it.

When librarian Sarah Anderson stumbles across a rare book belonging to the Knights of the Dragon, she’s quickly thrust into a dangerous world of secrets and shifters and things she never would have believed possible. When the Knights realize Sarah has a secret of her own, she becomes just as much a target as Darius. Her scary dragon shifter just might be her best chance at survival.

N.J. Walters is a New York Times and USA Today bestselling author who has always been a voracious reader, and now she spends her days writing novels of her own. Vampires, werewolves, dragons, time-travelers, seductive handymen, and next-door neighbors with smoldering good looks—all vie for her attention. It’s a tough life, but someone’s got to live it.

🐇🐇A blog hop with 5 other awesome bloggers over at Facebook. We are offering a $15 Amazon gift card to one lucky follower. . . 🐇 Be sure to Visit ALL 6 ‘Hop Stops’ and Like them to be entered in the $15 Amazon gift card. All entries will be verified. . . . #Linkinbio #YourNextBBF #Facebookbloghop #bloghop #readromance #bookparty #amazongiftcard . . 🐇@collectorbookbf 🐇@starcrossedbookblog 🐇@read_more_sleep_less 🐇@foxyblogs 🐇@bewareofthereader 🐇@thekinkreport
#Booktalk 🤯🤯 | If someone starts to tell you about this story PUNCH THEM. . . . I mean this story needs to be discovered as it unfolds without comments and opinions. . . Currently I can not do anything. My productive weekend is currently on hold - #perfectchaos #jodiellenmalpas . .
Today’s #throwBOOKthursday is dedicated to Hate-To-Love romance. This is a small #TropeStack but these babies takes “angry sex” to the next level!!! Celebrate, read and recommend the best romances with #FindYourForeverTrope.
🔥New Release | They don’t call him Savage for nothing. He will love you and then savage your heart ❤️ ...#SavageBurn #SavageTrilogy
Are you Team Recline or Team Don’t Recline? #WindowseatWednesday I’m currently flying to Grand Rapids MI and that seems to be the discussion around me. #teamrecline . . . #TravelTips #Goodtobebad #windowseat #inflight #viewfromabove #amazingsky #upinthesky #airplanewindow #wingview #traveltag #travelpost #ineedabook #bookstoread
SHUT. THE. FRONT. DOOR... I blame this on the Honeymoon!!! Gird your loins ladies. Forget life today...#JEM #perfectchaos 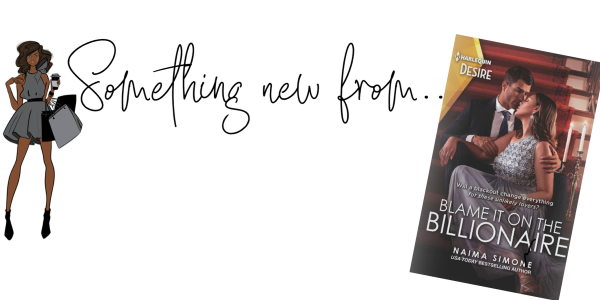 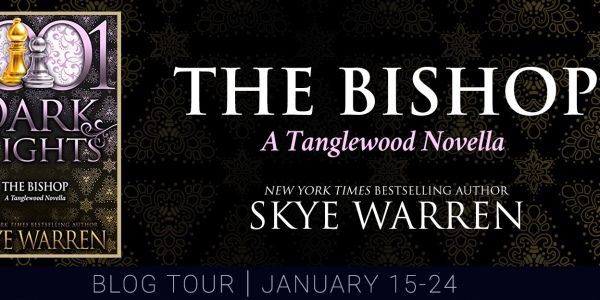