Revenge of the Wronged

Finding love at first sight with your fated soul mate sounds so romantic. Unless, of course, that “mate” happens to be your brother’s sworn enemy and the overbearing Alpha werewolf-warlock who has taken you hostage.

Things get complicated in this twisty love-hate trilogy about a stubborn American girl who stumbles upon forbidding paranormal circumstances and finds herself at the center of a blood feud between rival South American werewolf packs.

The task of taming a formidable, drop-dead sexy werelock has never been so hard. And so hot.

In Revenge of the Wronged, the highly anticipated finale to the first trilogy in the Werelock Evolution series, Milena Caro will face her greatest challenges yet.

Torn between her loyalty to her brother and her growing affection for his nemesis, Alex Reinoso, Milena vies to salvage some remnant of her former life as she becomes increasingly enmeshed in the bitter feud between werewolf packs.

Will blood prove thicker than water? Will the ill-fated blood curse Milena wields destroy her and all those she holds dear?

In the struggle between good and evil, ideals and reality often clash. And in this game of survival amid conniving, bloodthirsty supernatural opponents, it’s the player no one saw coming who will change all the rules. 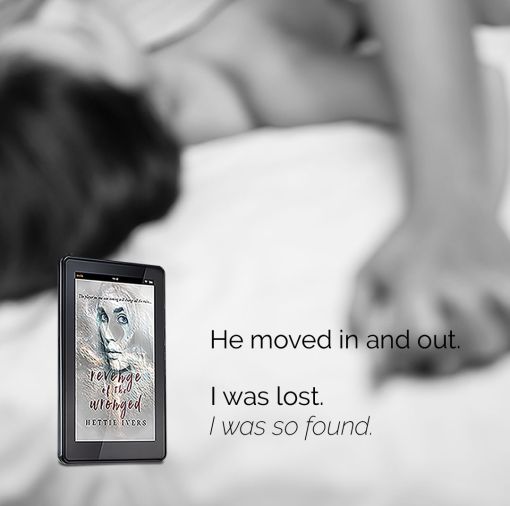 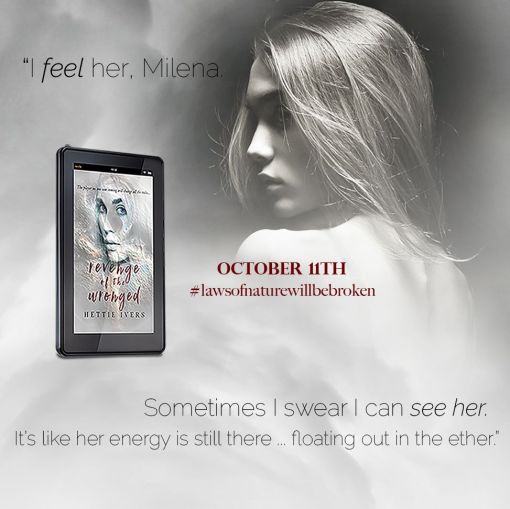 Hettie Ivers engages in legal battles by day and smut storytelling by night. Hettie favors stories in which realistic, relatable characters must navigate fantastical, larger-than-life circumstances. She’s a sucker for sexy antiheroes, underdogs, and flawed protagonists, and she enjoys fresh spins on classic tropes with a sprinkling of satire.