THE PRINCE AND THE PLAYER by Tia Louise – Cover Reveal 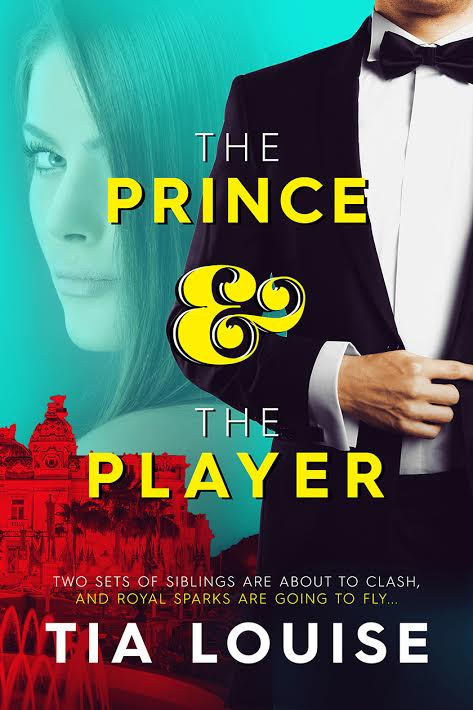 One crown prince; one “playboy prince”…
One con artist; one petty thief…
One twisted plot for revenge.

When Grand Duke Reginald Winchester is exiled in disgrace, he vows he won’t go down without a fight. Crossing paths with Zee Wilder and her younger sister Ava at a gambling resort in Miami is the stroke of luck he needs.

Zee is the counterfeit courtier in Reggie’s plan to humiliate Rowan, the controlled heir who kicked him out of the kingdom. In return, the sisters get a permanent spot on Easy Street.

If only Zee didn’t keep finding herself in a clutch with Cal, Rowan’s playboy younger brother. Ava’s no help, as she finds quiet walks in the moonlight discussing poetry and leadership with the brooding, future king irresistible. Even more irresistible is kissing his luscious lips.

The whole plan is falling apart, and neither sister is sure she wants to stop it.

★ ADD it on Goodreads: http://smarturl.it/PPGr
★ LISTEN to the playlist on Spotify: http://spoti.fi/1QTH1oa
★ SEE the inspiration board on Pinterest: https://www.pinterest.com/AuthorTiaLouise/the-prince-the-player/

Tia Louise is the Award-Winning, International Bestselling author of the One to Hold series.

From “Readers’ Choice” nominations, to USA Today “Happily Ever After” nods, to winning the 2015 “Favorite Erotica Author” and the 2014 “Lady Boner Award” (LOL!), nothing makes her happier than communicating with fans and weaving new tales into the Alexander-Knight world of stories.

A former journalist, Louise lives in the center of the USA with her lovely family and one grumpy cat. There, she dreams up stories she hopes are engaging, hot, and sexy, and that cause readers rethink common public locations… 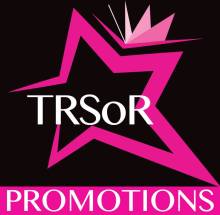 Categories: Cover Reveal, In the Spotlight